Shopping Cart
Your Cart is Empty
Quantity:
Subtotal
Taxes
Shipping
Total
There was an error with PayPalClick here to try again

Thank you for your business!You should be receiving an order confirmation from Paypal shortly.Exit Shopping Cart

Bears Lead the Charge at U23 Nationals

The U23 Nationals were held in QLD over a week in July. Bears players Becky McDonnell and Stephanie Curtis were amongst this team as well as A1 Coach Kevin Jenkins contributing as Head Coach. The girls played a great week of softball going undefeated in the rounds, but unfortunately dropping their only game of the tournament in the Grand Final 4-2 against NSW. Stephanie Curtis was a star in this final by scoring the run that tied the game and took it to a tie breaker before NSW scored 2 to win the game. Steph was included in the all tournament team as the 3rd Base. Well done Steph, a great achievement! 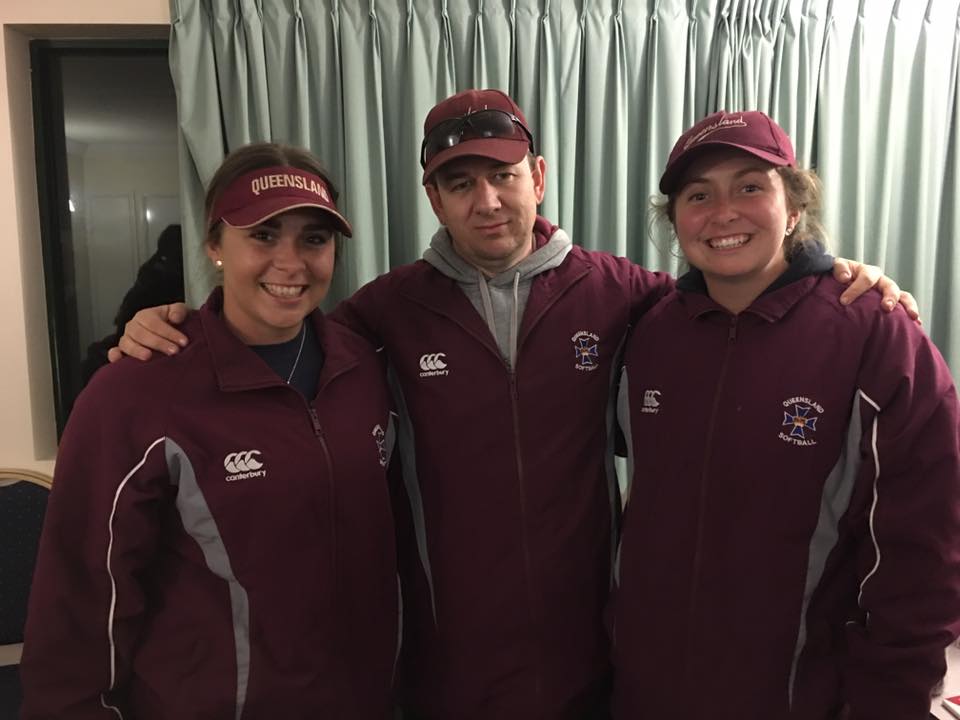